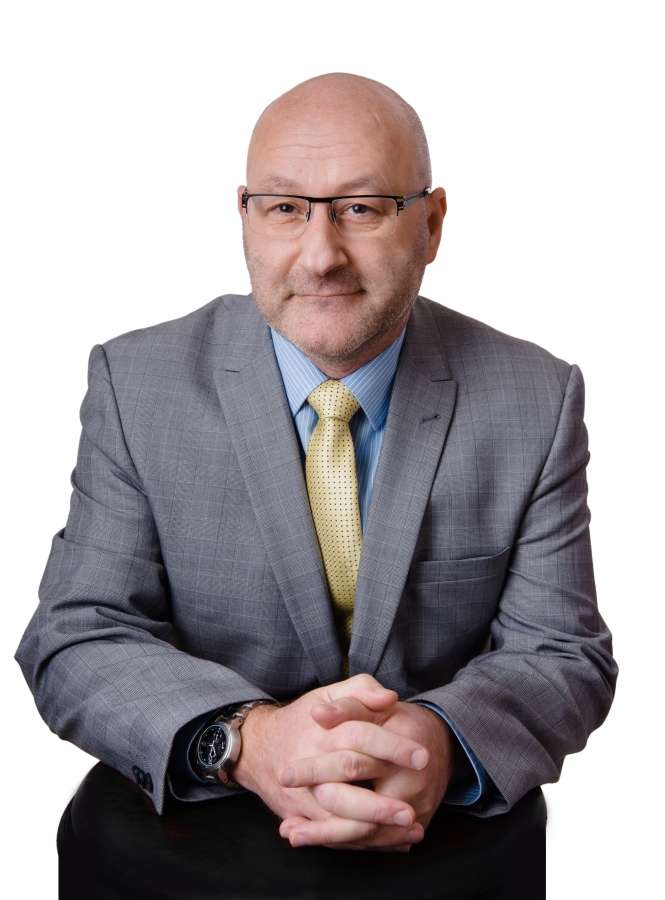 He came late to practice law after a change in career following the UK recession of 2008/09.

He started again, enrolled at Canterbury Christ Church University in 2010 and completed a qualifying law degree with a high 2:1 grade.

Whilst at University he soon found he had a keen interest and a good understanding of employment law and successfully represented Claimants on a ‘pro bono’ basis in Employment Tribunals whilst still doing his studies.

Michael Arnold was previously regulated by The Claims Management Regulator in respect of regulated claims management activities and commenced in business with his firm Employment Law 4u in December 2013.  Since April 1st 2019 he is now regulated by The Financial Conduct Authority.

In February 2017 after 2 year’s part-time study (whilst running his business) via the University of Leicester, he achieved his Master’s Degree (LLM ) in employment law.

EL4U  acts for both Employees and Employers alike in all aspects of employment law disputes. EL4U can advise on ‘hiring and firing’ and everything in between for either side. We regularly bring and defend claims at all levels: ranging from claims from private individuals against small and large international companies to helping employers defend claims. We often represent at Employment Tribunal hearings on either side.

In his spare time, Mike can be found trying to win in poker tournaments (but he won’t be giving up his day job just yet!). 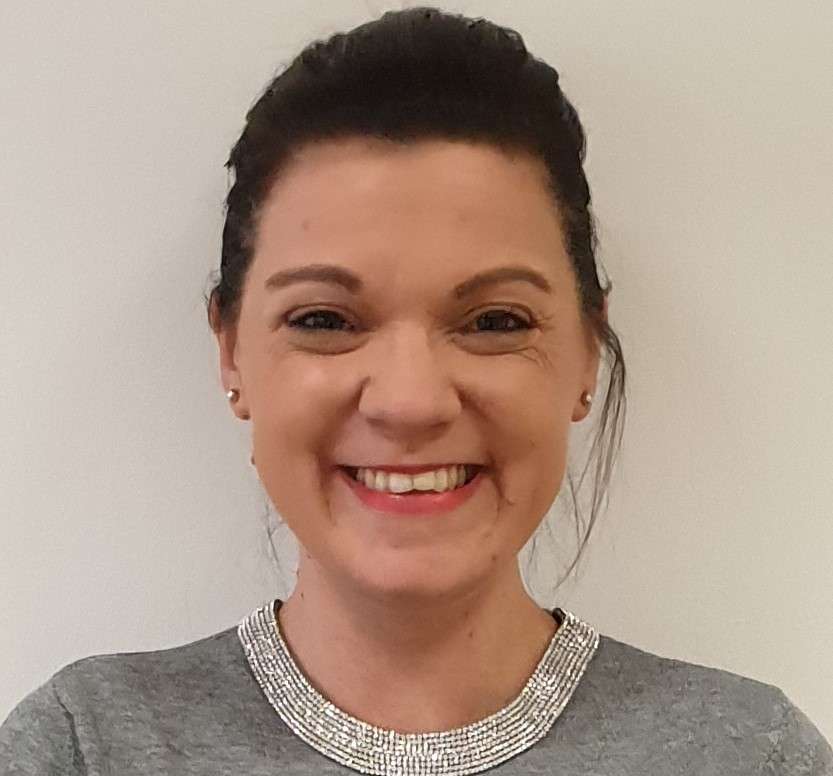 Louise joined the company in October 2016 having previously worked in the financial sector for 13 years.  Louise assists in all aspects of Tribunal preparation work and retained client requirements.  Louise is a part time member of the team and outside of work enjoys playing netball and spending time with  family.