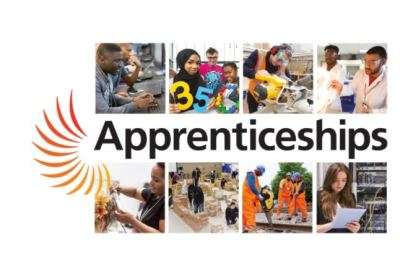 An employment tribunal has awarded £25,000 for breach of contract to an apprentice whose contract of apprenticeship, which was due to run for four years, was terminated after less than two years.

Mr Kinnear was employed as an apprentice roof tiler with Marley Eternit. He signed his contract of apprenticeship in October 2014. It was due to run until November 2018.
Mr Kinnear successfully completed his six-month assessment period, and continued to be trained as a roof tiler. However, Mr Kinnear was advised in June 2016 that there had been a downturn in business and that his employment was being terminated on the basis of redundancy. His appeal against dismissal was rejected.

The employment tribunal held that the company had taken Mr Kinnear on as an apprentice, and that he was entitled to be trained by the company and employed by it until the end of his apprenticeship in November 2018.

According to the tribunal, “no heed was paid by the company to the claimant’s particular status in the company”.
The tribunal accepted that Mr Kinnear was unlikely to be able to find a replacement employer to complete his apprenticeship, given the downturn in the economy and the “very tailored” nature of his apprenticeship.

In assessing the amount of compensation, the employment tribunal considered that Mr Kinnear had mitigated his loss by looking for another job. The tribunal acknowledged that the lack of a roofing qualification might disadvantage him in the labour market for a number of years to come.

← Prev: Social Media Misconduct: Dismissal Harsh but Fair Next: TRIBUNAL FEES ILLEGAL AND TO BE SCRAPPED → 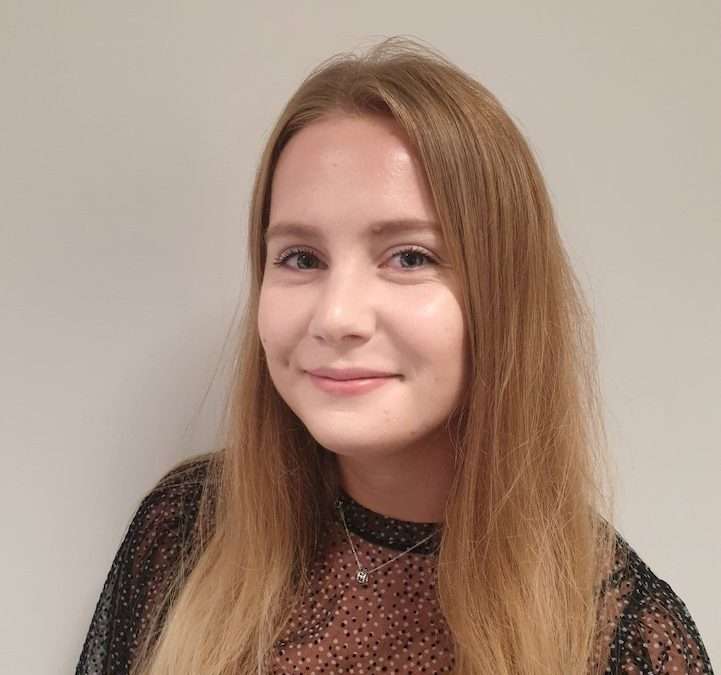 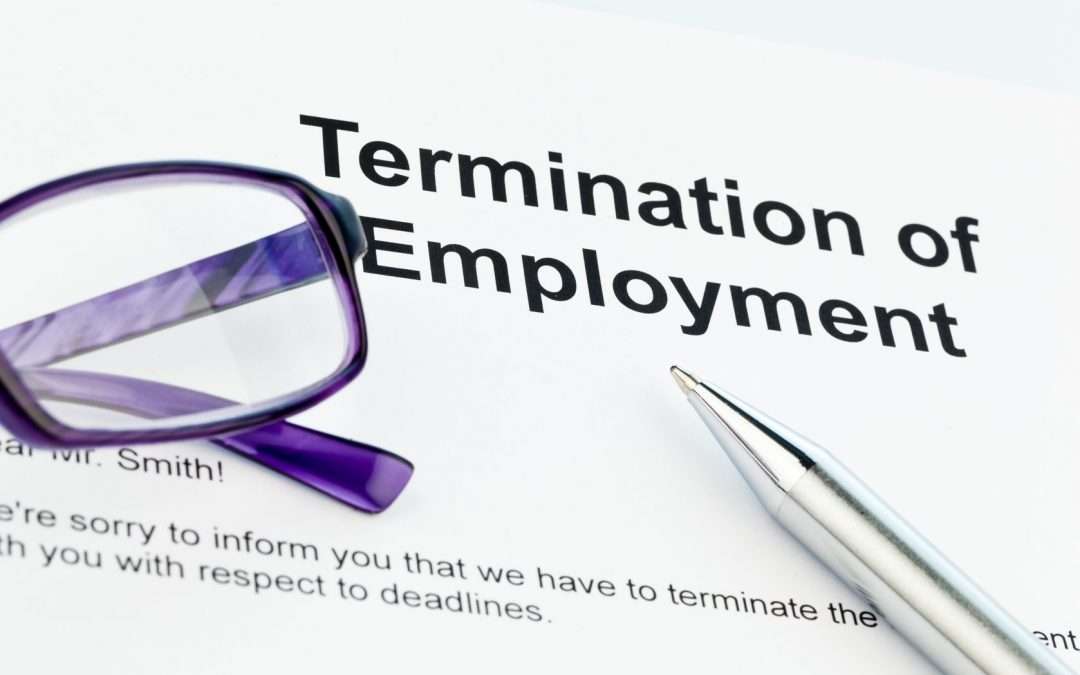